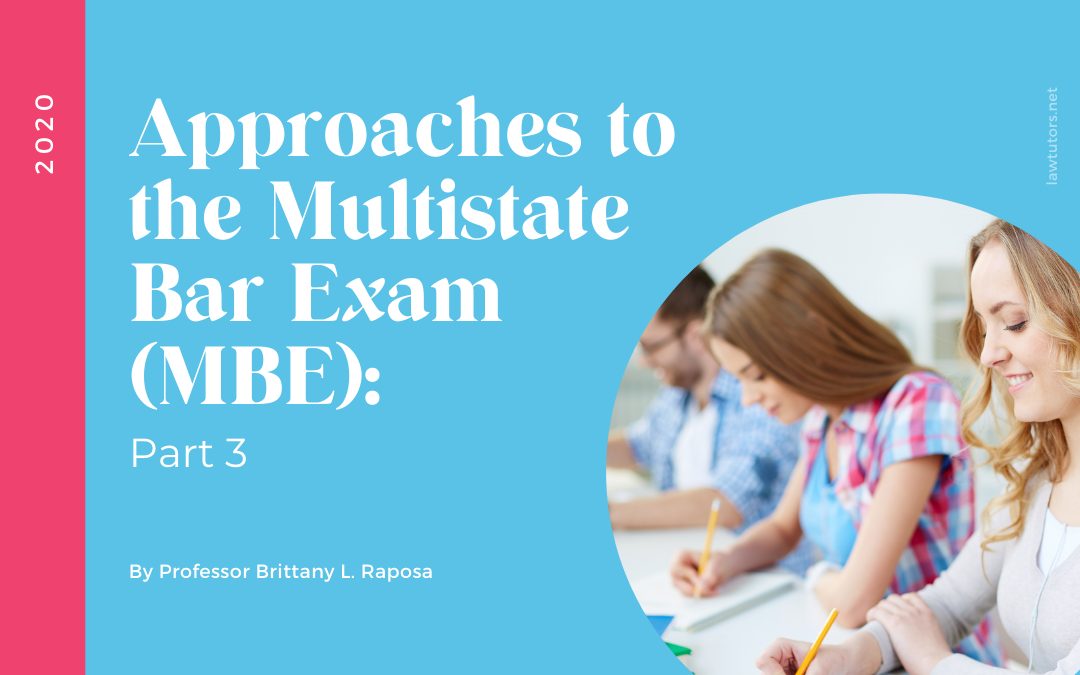 Some More MBE Tricks and Things to Remember

The One Point Rule: Some MBE questions contain very challenging subjects (e.g., future interests or the Rule Against Perpetuities). It may not be efficient to spend the time necessary to totally analyze every detail. Every question is worth one point and you still may be uncertain after expending considerable time and effort. By eliminating wrong answers you can usually reduce the choice to two viable alternatives.

More Encompassing Answer: Remember that a correct answer must contain all of the required elements and reasoning of the governing black letter law necessary to be the best choice. This concept favors a more detailed and longer alternative over a shorter, fragmented choice. You want to choose the answer with a complete rationale, utilizing as much of the applicable rule as possible.

Central Issue: Generally, the more precise the answer focuses on the question’s central issue, the better the choice. This is why it is important in the step-by-step MBE question process to pick out the specific central issue in the question.

Easier to Prove: An answer choice that is easier to prove is preferable over one with more complicated legal requirements.

Opposite Answers: If two of the four alternatives are directly opposite, one of the opposites is likely to be the best answer. This tip would also apply if a similar rationale supports opposite answer outcomes. 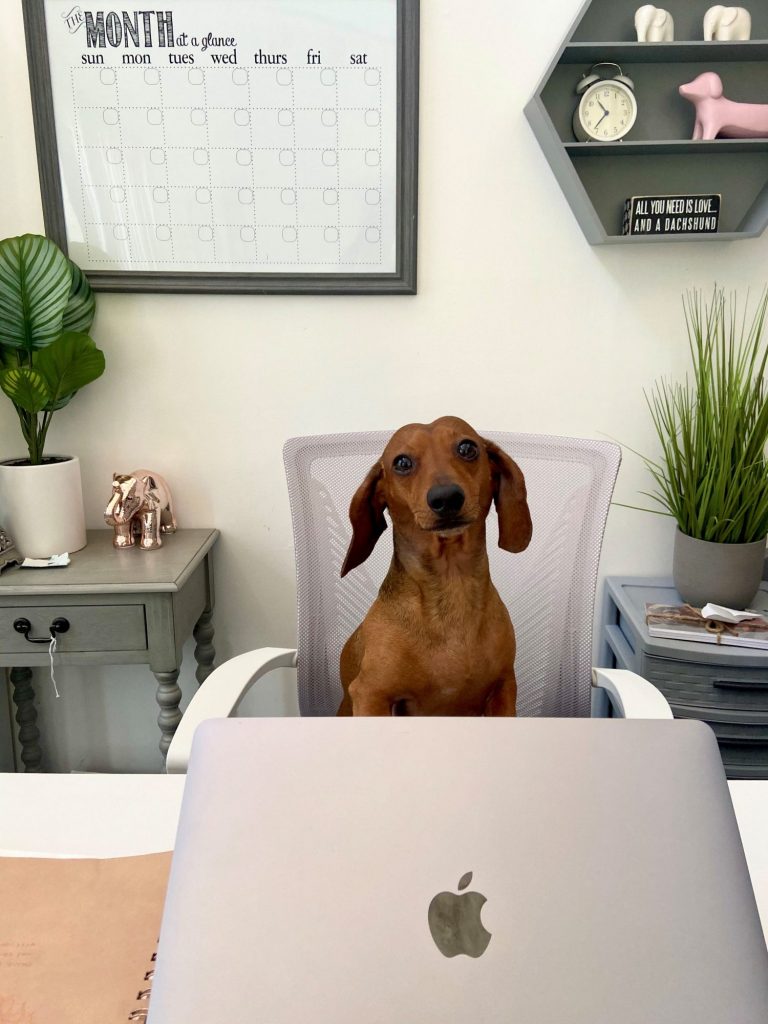 Two Subjects: An answer choice that includes another legal subject from the one that is being tested is usually wrong. Multiple choice questions infrequently have cross-overs between subjects, so no answer containing two legal subject areas is likely the correct answer.

Factual Omission or Misstatement: the facts required to support the choice are not stated in the question’s fact pattern. For example, say an answer choice has to do with the “firm offer rule” in contracts. However, the facts are silent as to whether a party is a merchant. This would be a factual omission. An answer choice’s facts may also clearly go beyond what is required by the question. Further, occasionally, the facts of the alternative directly contradict the facts in the question.

Misapplication of the Rule to the Facts: The answer choice may have the correct rule it’s applying, but it incorrectly applies it to your given facts.

This is a four part series. Next article: Part IV: Some Specific Methods On Studying for the MBE.

You can find Part I: Step by Step Approach and Part II: What to Look for.