What Do You Look For in MBE Questions?

How to Deal With Certain MBE Issues

A few questions may have negatives in the facts, the call of the question, or the answer choices. This means that the correct choice becomes the worst, least helpful, least likely, or most false alternative. For example, “Which argument would be the lease helpful as a viable defense?” Reason very carefully through the answer choices and reverse the polarity of the normal frame of reference. A true-false approach is often helpful when dealing with negatives. You can evaluate each answer choice by asking, “Is this statement true or false?” 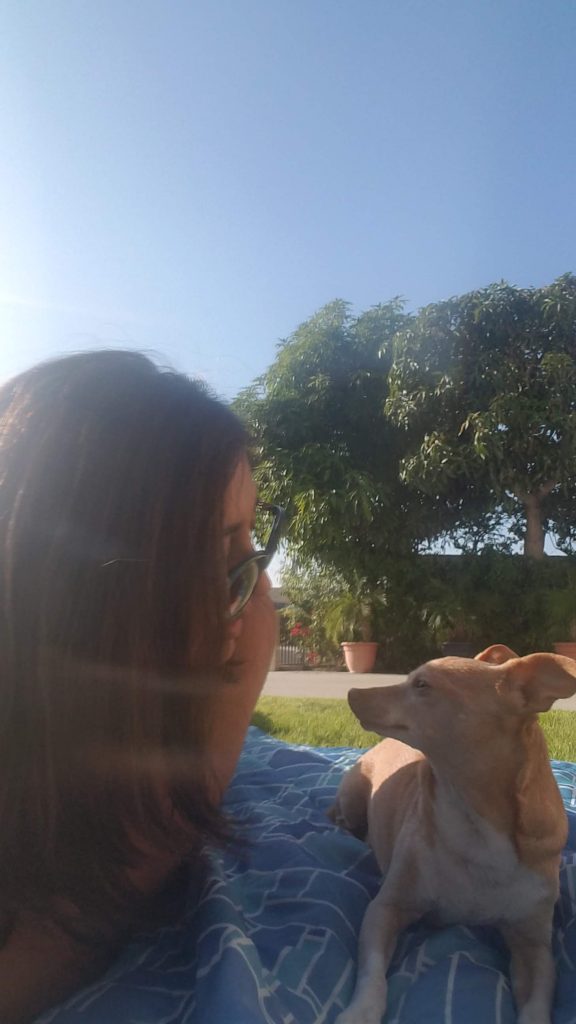 Be on alert for sweeping exclusionary words such as “all,” “always,” “none,” “never,” and “under no circumstances,” or “solely.’ An answer containing such words is so broad that it is unlikely to be correct. ALWAYS ask yourself: is there any exception? If the answer to that is yes, then you can eliminate this answer choice. A more narrowly stated and inclusive alternative is preferabl

Certain modifiers in answer choices can impact the answer choice being correct or not. Many answer choices begin with the conclusion (i.e., Yes, or Plaintiff will prevail). It will then be followed by a conditional or limiting modifying word (because, since, if, only if, or unless) and a statement of supporting legal reasoning or rationale.

This limiting modifier indicates the rationale that follows need only be POSSIBLE under the facts and it is not required to be totally consistent as in “because” or “since” answers. The “if” modifier can, and often does, go beyond the given question facts to create a more compelling factual argument to support the legal conclusion. This modifier also requires you to reason through the other three alternatives to be sure there is not a better “if” argument.

This conditional modifier usually is followed by a rationale that addresses more required legal elements than the other modifiers. The “unless” reasoning can reverse the general rule outcome or provide a missing element. It MUST be necessary for controlling principles of law to apply. In other words, if there is any other way the rule can occur, an “unless” alternative is incorrect. Reason through all the other answer choices to make sure there is no better argument.

This is Part Two of a four part series. Up next:  Part III: More MBE Tricks and Things to Remember!

Also find parts I and IV.