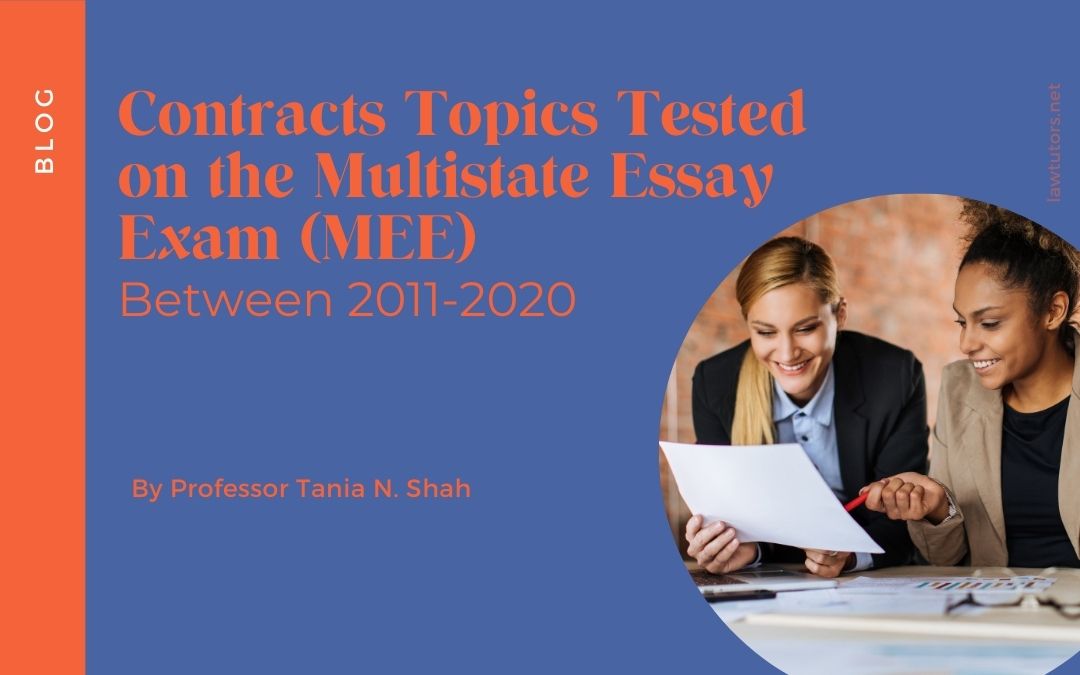 The Multistate Essay Exam (MEE) is the essay portion of the UBE, testing the applicant’s knowledge of 12 areas of substantive law through a series of six 30-minute essays. It is administered on the afternoon of the first day of the UBE in one three-hour session. Missouri and North Dakota became the first two jurisdictions to adopt the UBE, administering the first UBE in February 2011. By June 2020, over 67% of the jurisdictions in the United States had adopted the UBE. The list of UBE jurisdictions continues to grow, so always check the NCBE’s website for the most up-to-date list of UBE jurisdictions. 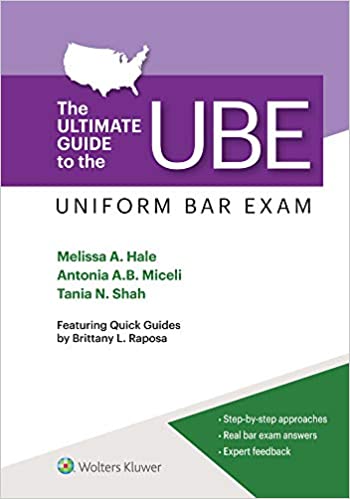 The Ultimate Guide to the UBE

This Guide covers it all – from the basics of what is tested on the UBE, to the best ways to personalize your bar exam study, to the most important of all – how to maximize your score on each of the three sections of the UBE.

Sometimes it is stressful to think about practicing enough essays to cover all the subjects that may be tested on the day of the exam as well as all the possible sub-topics that may be tested within each subject. We suggest that you do a combination of writing, outlining, and reading essays for each subject that is tested so that you practice your writing and outlining skills while maximizing your exposure to the “types” of essays tested within a subject.

And to make life a little bit easier for you, we have done specific breakdowns per subject on the sub-topics tested for each topic on the MEE.

Below is a list of all of the contracts sub-topics tested on the Multistate Essay Examination between 2011-2020, along with the accompanying year.